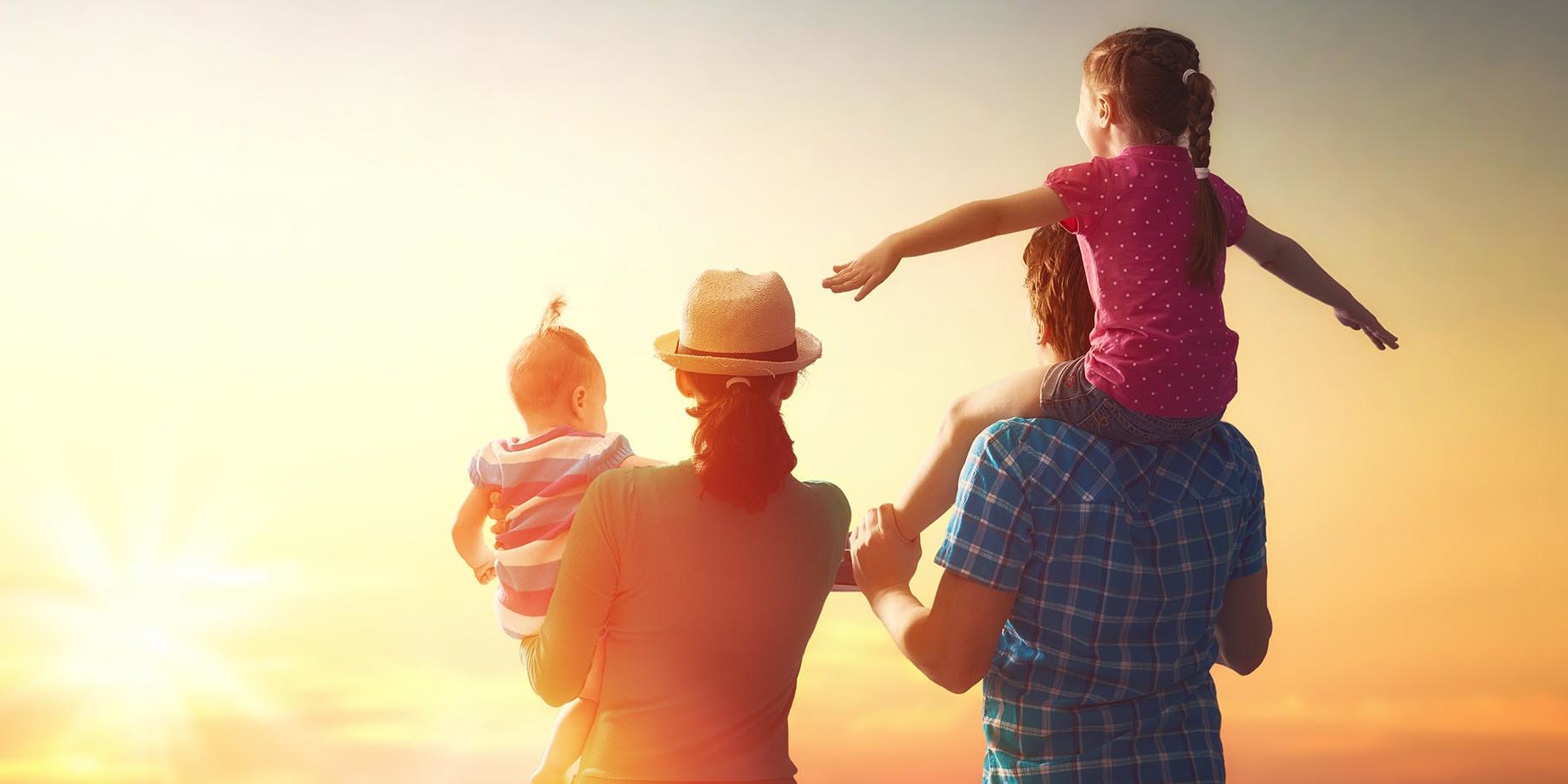 Over 60% of Germans and Austrians suffer from vitamin D3 deficiency. Tiredness, hair loss, concentration problems, sleep disorders, nervousness and headaches are just some of the symptoms associated with a deficiency. In our article we go into what vitamin D3 actually is, what it is good for and how you can increase your vitamin D3 level.
Vitamin D3 is water-soluble and also known as the sun vitamin, because sunlight helps the body to make it itself. But sunshine is a rarity, especially in the cold months. But what is vitamin D3 good for anyway?

Vitamin D3 mainly affects the Bones. For example, it supports the formation of bone stem cells and helps to incorporate both calcium and phosphate into the bones and teeth, making them strong and resilient. The musculature is also strengthened by vitamin D.

Another positive effect is the strengthening of the defences or the immune system, so that pathogens can be better fought. Even the cardiovascular system is supported by sufficient vitamin D3, which reduces the risk of suffering from vascular diseases. The nerve cells of the brain are also protected.

How does a vitamin D deficiency manifest itself?

If the organism does not have enough vitamin D3, the bone mineralisation can suffer. Over-excitability in the neuromuscular area can also be a consequence, which can be accompanied by cramps and migraines, among other things. Hair can become brittle or even fall out and muscles can be weakened enormously.

According to various studies, links are suspected between a lack of vitamin D3 and serious diseases. These include autoimmune diseases such as multiple sclerosis, metabolic diseases such as diabetes or even cancer.
The so-called winter depression is also often attributed to a lack of vitamin D3, as the body produces relatively little of it itself due to the low level of sunlight. But what can be done to increase the vitamin D level in the body and correct deficiencies?

In order to avoid the possible consequences already mentioned, prompt action should be taken as soon as a vitamin D3 deficiency becomes apparent.
Anyone suffering from a high vitamin D deficiency first has to replenish the stores properly. The usual dosages are not enough for this, because otherwise it would take a very long time to make up for the deficit. Therefore, initial therapies are often recommended that are quite high doses in order to quickly replenish the stores.

The term “replenish” is used because the body transports part of the absorbed vitamin D3 into the body fat to fill the stores. When taking normal dosages, however, the vitamin D3 is then no longer sufficient to additionally cover the body’s daily requirement. Therefore, the dosages should be higher at the beginning.

In total, the body can store about 200,000 to 400,000 IU of vitamin D3 in its fat cells. With the help of the initial shock therapies, these large capacities are to be filled as quickly as possible. In this way, the fat reserves are saturated without the body’s daily requirement of vitamin D3 falling short and the deficiency can be eliminated in a few days.
The exact dosage depends on the body weight of the person concerned.

Opinions differ as to which is the perfect variant for taking vitamin D3 during initial therapy.
Some claim that the best way is to take the whole dose at once. Others are of the opinion that the amount should be divided into 2 to 3 daily portions. Other voices advocate spreading many small doses throughout the day.
The most sensible way to saturate vitamin D is probably a compromise of all these opinions. Start with a very high dose, followed by other high daily doses. The first dose could contain 50,000 IU vitamin D3 and the following ones 10,000 IU each. The latter are then given to the body daily for about 4 to 5 weeks.

A combination of magnesium, vitamin D3 and K2 is recommended. Magnesium and vitamin K2 are cofactors of vitamin D3.
Vitamin K2 helps calcium to be better absorbed and utilised by the body. A deficiency of the vitamin can cause calcium to accumulate in body vessels or organs without being used. As a result, kidney stones can form or vessels can become blocked, for example. Magnesium is needed to convert vitamin D3 into hormone and storage forms. Without its help, the vitamin cannot take effect in the body.
During the conversion process of vitamin D3, quite a lot of magnesium is needed, which is why it is advisable to increase its intake so that no deficiency symptoms occur with regard to this mineral.

Which vitamin D preparations are suitable for initial therapy?

If there is no acute vitamin D3 deficiency, you can use combined preparations, which contain magnesium, vitamin D3 and K2.
These preparations make less sense for an initial therapy that is intended to replenish the depleted stores. For example, the body has no stores of vitamin K2 that could be replenished. Therefore, far more vitamin K2 would be absorbed than is necessary. This cannot be dangerous, but it would simply be unnecessary. Therefore, the use of separate preparations is recommended for initial therapies.

The body itself has certain mechanisms that protect it from producing more than 20,000 IU of vitamin D3. The body is designed to ensure that the vitamin D supply and also the vitamin D level in the organism are always fairly constant. Vitamin D3 is converted by the organism into a vitamin D hormone that contributes to the functioning of a sensitive regulatory system. How exactly megadoses of vitamin D affect this has not yet been sufficiently researched. Therefore, it is recommended to orientate oneself towards the maximum value that is biologically achievable.

It is assumed that megadoses in the context of a vitamin D cure lead to the initiation of processes that gradually destroy the vitamin D hormone until a normal level is restored. This causes a decrease in vitamin D3 activity. In addition, too high doses lead to the occupation of vitamin D3 transport molecules. In this way, active vitamin D3 forms are displaced.

The consequences of a vitamin D overdose

In general, it is possible to suffer from vitamin D3 poisoning, also called hypercalcaemia, if the vitamin D3 dosage is too high. However, only very few cases of this type are known. Nevertheless, many patients express complaints that occur as a result of megadoses.
It is not known exactly what causes these inconveniences. However, possible explanations could be a deficiency of the co-factors vitamin K2 and magnesium or a disturbance of the hormone control circuits.

When does it make sense to take a high-dose vitamin D cure?

If the blood level is below 25 ng/ml, it makes sense to take a vitamin D cure. Higher blood levels only require an increased dose of about 4,000 to 5,000 IU per day. This is sufficient to replenish the vitamin D3 stores in a relatively short period of time.

The follow-up of a vitamin D cure

After the initial therapy has been carried out, a doctor should check whether it was successful. If the blood level shows a value of at least 40 ng/ml, this was the case. If this value was not reached, the therapy should be continued with a daily vitamin D3 intake of 10,000 IU.

Vitamin D3 is not to be neglected

A lack of vitamin D3 can cause serious health problems. Therefore, empty stores should be replenished as soon as possible. With the help of a initial therapy with vitamin D3 in high-dose form, this can happen relatively quickly.