Frankincense as a remedy? 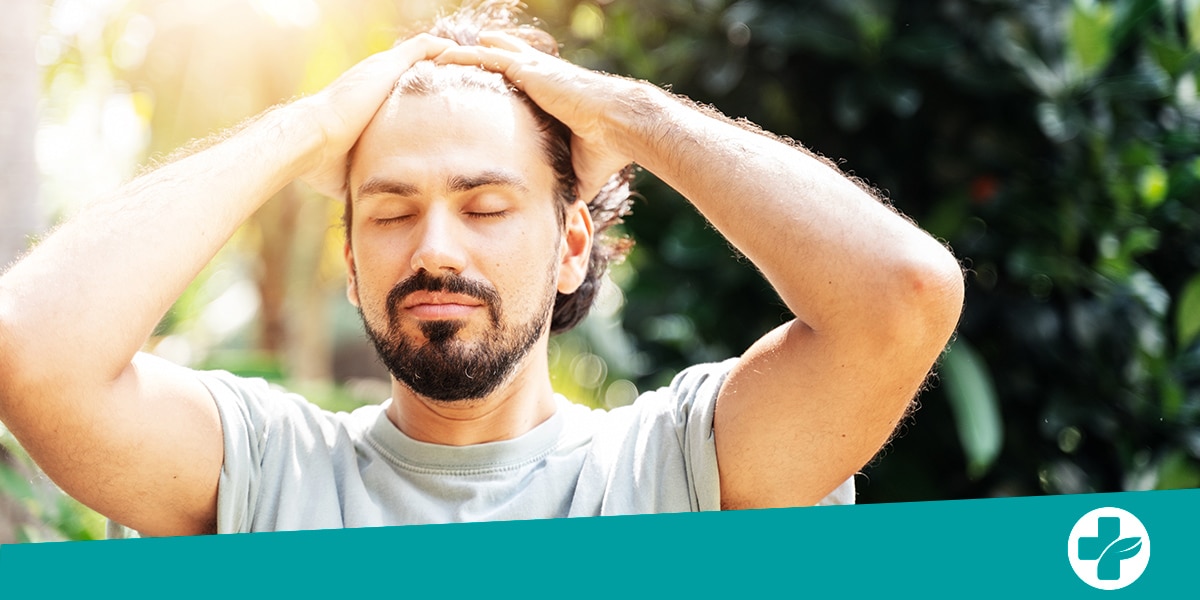 The mere thought of incense brings this aromatic scent to the nose and a feeling of security and relaxation spreads. Hippocrates, Hildegard von Bingen and even the three wise men from the Orient knew it – foundation is not just any resin, but a true treasure. But let’s start from the beginning.

The resin of Boswellia Serrata has been used for more than 7,000 years, because it was already clear early on that this plant has numerous health benefits. This was well paid for. This was not because it was so rare, quite the opposite. The reason was the long transport route via the so-called “Frankincense Route” – one of the first trade routes in human history. According to ancient reports, it stretched over 3.4 km, which corresponded to about 100 days’ march by camel. Added to this were the customs duties that had to be paid.

But all that was worth it. This was also the case for the ancient Indians. They included the resin as an integral part of their Ayurvedic healing arts to bring all body energies into balance. For example, they used it to treat rheumatic complaints, chronic joint inflammation and arthritis. The effectiveness in all these cases has now been proven by modern research.

Gifts to the gods of enormous health value

But what is so valuable for humans should not be withheld from the gods. No wonder, then, that no Christian church can be imagined without the aromatic scent. But the incense of the resin is not only reserved for Christians. Numerous religions and cults made use of it. It was considered a worthy offering to the gods, which could ascend to them in the form of smoke without detours.

In addition, an extract obtained from the resin was used to embalm corpses. In this way, they wanted to pave the way into the realm of the dead. For a long time, the resin of Boswellia Serrata was considered as valuable as gold. So now, at the latest, no one should wonder why it was one of the gifts of the three wise men from the Orient that they gave to the newborn baby Jesus.

Boswellia Serrata has countless bioactive substances that have significant effects on our health. Researchers are still investigating the extent of these effects today. Only recently, scientists succeeded in identifying 99 substances from Boswellia extracts and that was probably far from all.

Frankincense is said to have an anti-inflammatory effect, which has numerous health benefits. The boswellic acids interact with various proteins that are considered to be involved in inflammatory reactions. At the top of the list is the enzyme responsible for the production of prostaglandin E2. This in turn is involved in the development of inflammation, fever and pain, among other things. Boswellic acid inhibits its production and is thus also considered a natural painkiller.

Numerous studies have already proven that even chronic inflammation in the joints or intestines as well as rheumatism and arthritis can be relieved. Positive results have also been shown in the treatment of multiple sclerosis. The German neurologist Dr. Klarissa Hanja Stürner presented the results of a study she conducted at the MSBOSTON 2014 congress. She administered neither cortisone nor interferon to 37 test persons with relapsing MS, but only frankincense capsules.

Thanks to their anti-inflammatory effects, nerve damage was reduced by almost 60 %. All this was possible with the pure power of nature and without the influence of synthetic drugs. This is only one of many reasons why frankincense research is a very worthwhile field that still keeps science very busy today.

The BIOCANNOVEA WEIHRAUCH supplies the body with high-quality boswellic acid. Thanks to the patented micellisation process, the substance, which is actually lipophilic, also dissolves in water, which significantly increases its bioavailability. This means that more than 90 % of the active ingredient can actually be absorbed by the body, whereas other frankincense products only absorb up to 6 %.

We wish you and your loved ones all the best!Your Biocannovea team.

Note on our own behalf:
We strive to give you fact-based information with our blog. Of course, our blog articles cannot replace expert treatment and advice from a doctor. Inform your doctor about your complaints and discuss them with him or her if you would like to treat them with suggestions from our blog.